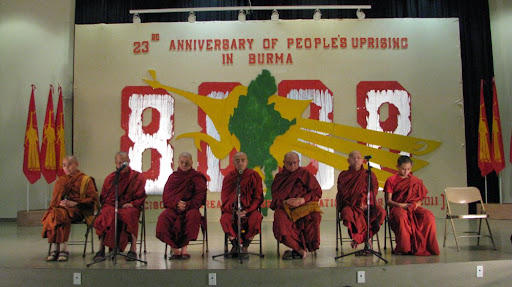 To start off the ceremony, a commenmoration event statement, explaining the need for this anniversary and the current situation in Burma, was read to audience. After the statement had been read, there were video and audio presentations, musical performances, peom recitals, and speeches from various ethnic group, as part of the stage program. The Burmese traditional dance and comedy performances was enjoyed by all of the audience. However, every stage performance was well liked by the attendees. 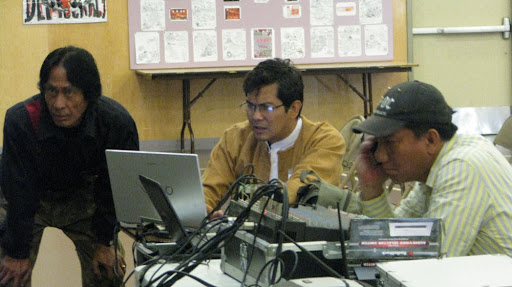 Those who attended the event were also interested in the 8.8.88 exhibitions that were artistcally decorated by Zaw Maing and Burmese political refugees of Oakland. The focus point of the exhibitions were the civil war and human right abuse cases that are currently occcuring in the Kachin state. The pictures presented were graphic and showed a much darker side of the Burmese junta. 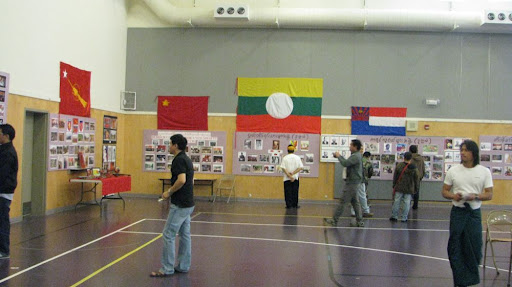 This 8.8.88 event received messages from Burma, from Tun Myint Aung, Sudents of the 8.8.88 Generation, and U Win Tin, wrapping up a productive Anniversary of the People’s Uprising in Burma. 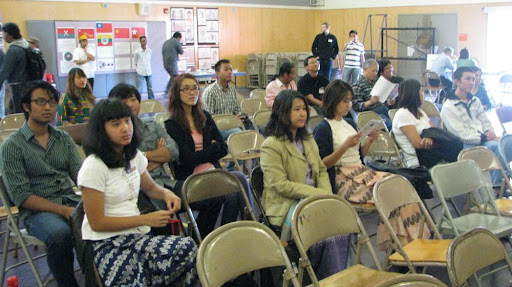