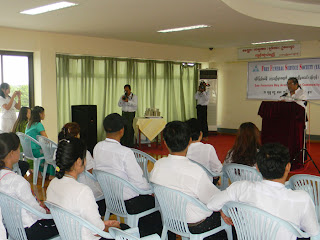 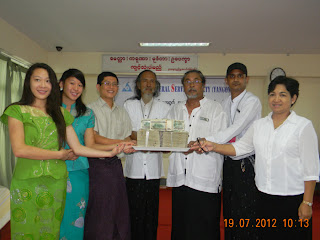 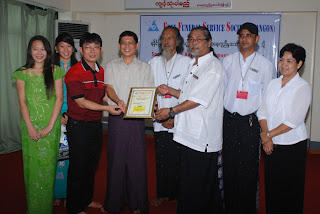 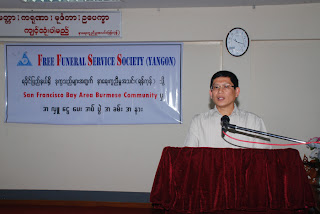 On behalf of the Burmese people living in the Bay Area, a representative of SFBC said, “We will always remember the Rakhine people and we will always stand by them.”