I became a writer I had never dreamt in my life.
I thought my writer’s life could not be long.

After my grandma passed away,

Years passed unhappy, and unsatisfied life. I searched job opportunities, and tried to join them, but no work fit me. I envied my friends who now settled at their work, and some enjoyed life as they wished. I did not satisfy my life as a writer although my writer’s life reached to 5 years. I had the shame of seeing myself jobless. 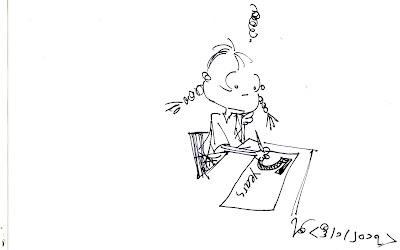 When the collection of my articles in Burmese ‘My Life Will Go On’ in AtwayAmyin magazine were about to be published, I was feared that that book would be appeared in public. I was ashamed for writing my true heart pouring out into words from the beginning. I was regretted for it. The publisher did not care my feeling. He collected all my articles from the magazine, and let my parents know it was ready to be pub. However I said to him the book would not be interested in public, and he would loss the money for the book, he did not listening. My parents said it was none of my business. My words were useless. At that time I was just a junior writer for their eyes. The book came out without my wish. I told my mother that when the book would appear, I wanted to buy, and burn them all. I asked my mother to give me money to buy all my books when it came out. But she did not accept my wish. 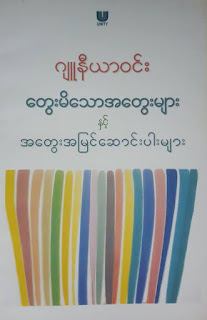 Unfortunately the book surprisingly sold out within a year or two. For the young writer, it would pave the good path. After the book appeared, I frequently met my book readers, and they encouraged me to write such theme more. They were interested in not only my life, but also the way I wrote about the education I met through my academic life. They compared their life by mine, and they said my writing encouraged them so much, and the decisions I made in my life gave them confidence. The way I wrote about me inspired them so much. However I was heard those cheering, my heart was still boiling.

I was still writing, and I could not stop writing. On the other hand, I did not want to be a writer. My heart was painful whenever I was called ‘writer’. But the time passed and I did not remember when I would become love to write or my heart turned to believe ‘love and enjoyment for doing whatever what one does is the thing that influence all my work-‘ that guides me for the rest of my life. 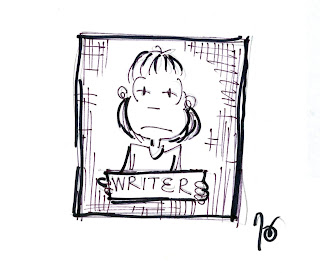 (Whenever I was called ‘a writer’, it reminds me of my failure in
academic life.
Who knows! Who cares!))
(Illustrated by Maung Yit)